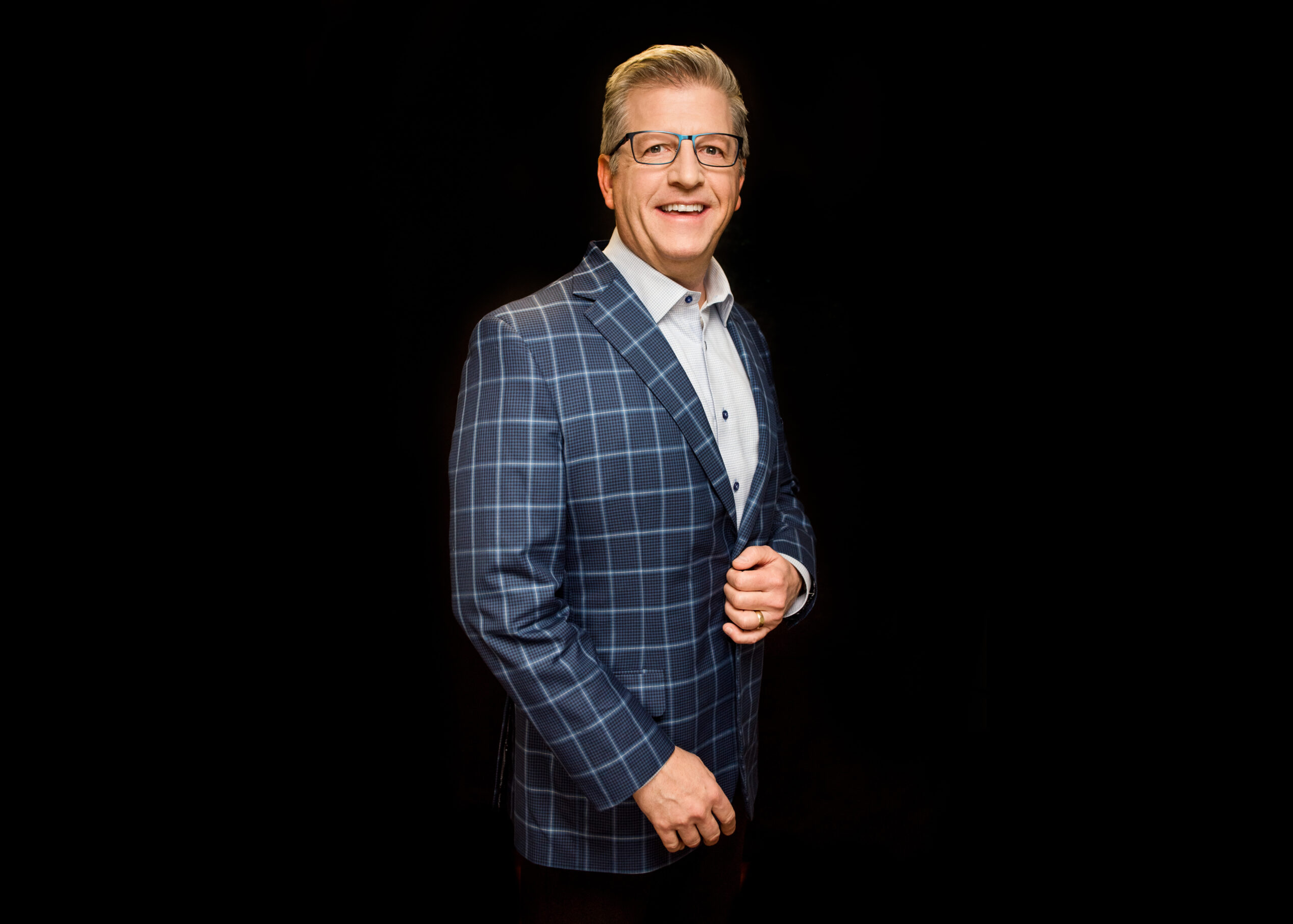 Robert has irrepressible energy that he mostly uses for good. When it starts overflowing, he hops on one of his four bicycles to burn off some steam. Then it’s back to the task at hand.

Since 2000, Robert has directed his abundant energy toward building DGI, from growing assets and supporting the team to refining operations. It’s his unwavering belief that the firm will endure for generations if its people never forget who they work for: their clients.

A computer programmer at heart, Robert knows how to create and analyze systems. Then there is his vast experience in banking and investment, having worked just about every job from teller to equity analyst. (Not to mention bartender, painter and clothing salesman for Dayton’s.) But mostly, Robert lives by the karmic philosophy that kind acts breed trust.

As with everything else, his passionate devotion to the Minnesota Loons borders on obsession. After jockeying for position from the moment the team was announced, Robert was second in line to choose his seats. Not being the first was one of his greatest disappointments. However, it was adequate consolation when the first-place guy ultimately invested in DGI’s mutual fund.