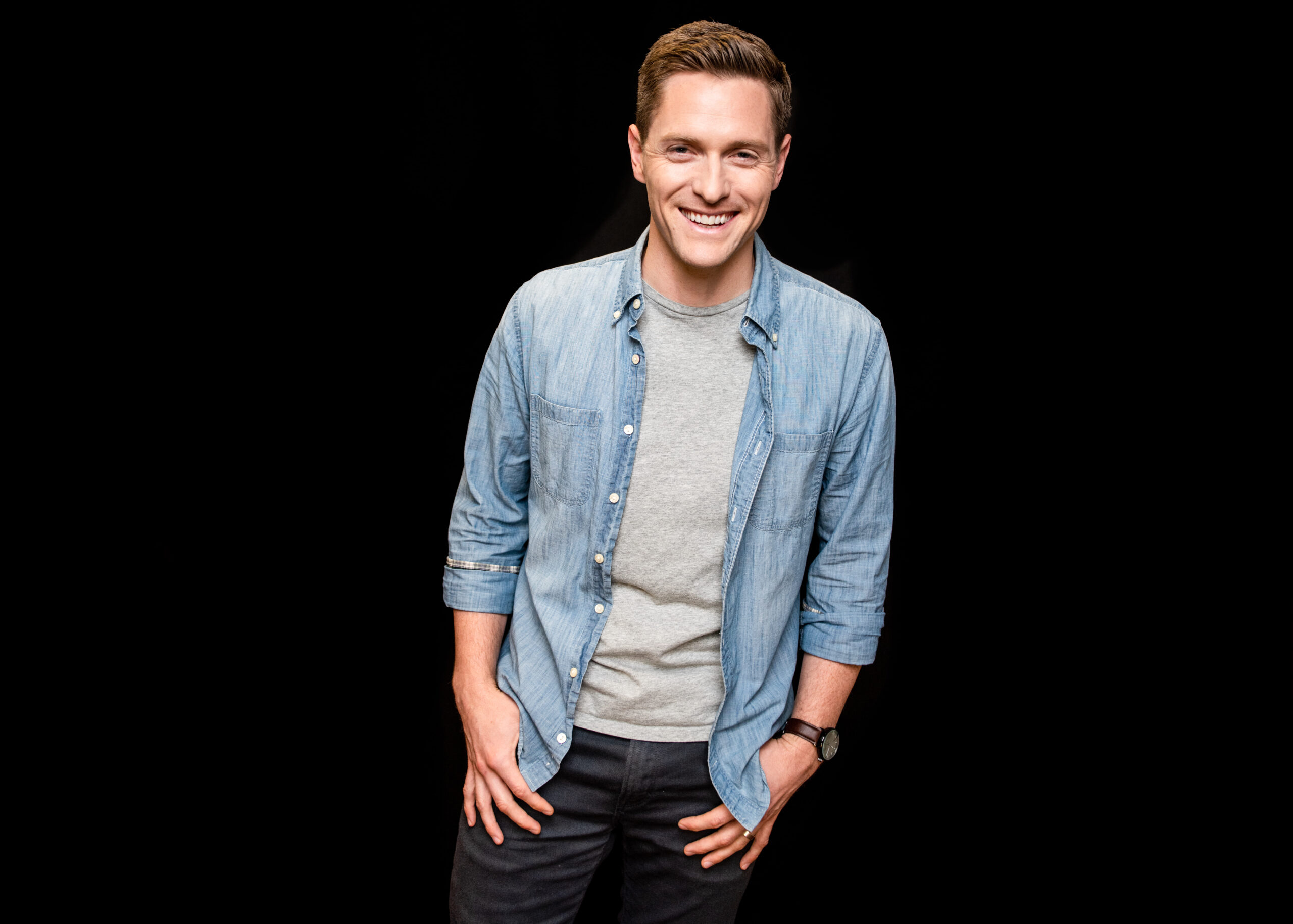 The financial industry can confuse even the smartest among us with its lingo and layers of overly complicated options. Evan makes it his mission to blow away the smoke and replace the mirrors with clear information.

A full-blown extrovert, Evan joined the firm in 2009 in operations. Everyone (including Evan) quicky realized that it was not the role for him. Evan is especially talented at simplifying complex concepts. Through DGI’s Decipher Series, he helps people learn the ins and outs of investing while sharing pints at some of Minneapolis’ many craft breweries.

Evan is a yoga instructor who leans Buddhist. He homes in on the things he can control and avoids worrying about the rest — skills he learned as a college baseball player. As Evan says, he’s 51 percent finance guy and 49 percent snowboarding bum who takes work seriously but not himself.

Evan and his wife recently welcomed their first child, a mellow, good sleeper who seems primed to follow her parents’ yoga-centric path.