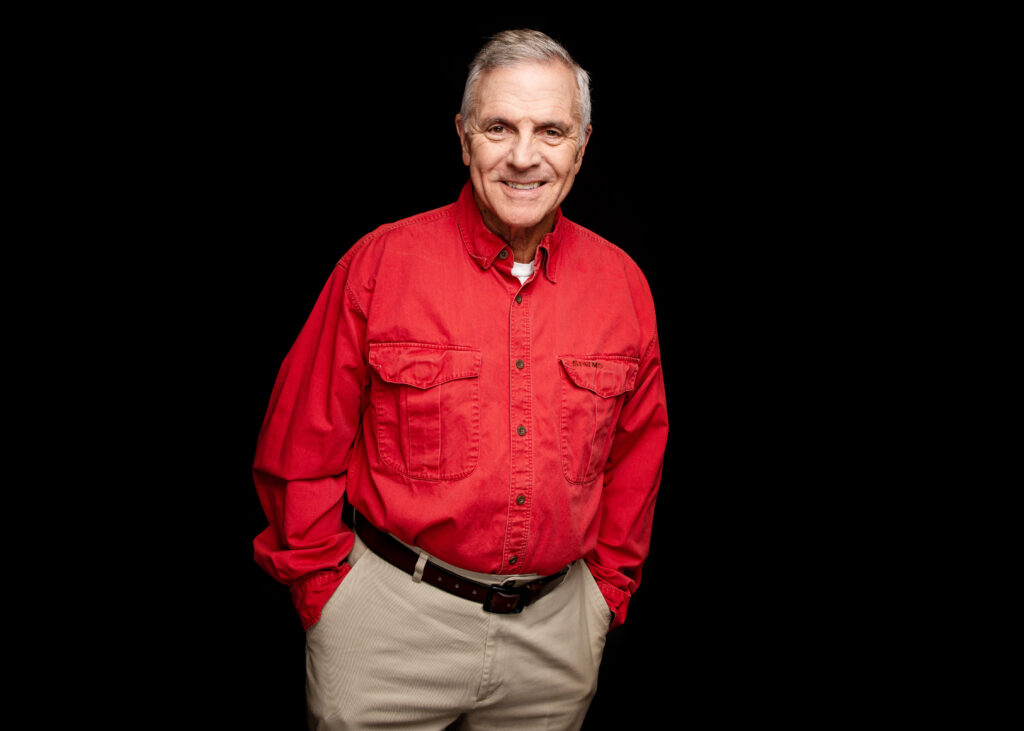 It’s a rare breed who can excel at both running a company and analyzing businesses for investment. Possessing both talents, Fred has propelled DGI’s success with a mix of entrepreneurial acumen and visionary leadership.

Fred showed an early, uncanny knack for leadership and picking stocks. He started investing at age 10 and was cleared for command at sea at 22 during the Vietnam War — one of the youngest in U.S. Navy history. Soon after business school he became manager of the Northwestern National Bank trust portfolio. Next Fred opened Mitchell Hutchins’ Minneapolis office (now UBS) and grew it to $2.5 billion in assets.

Fred started DGI in 1997 to spread his wings in growth investing. As the firm grew, his investing track record became firmly set and Fred began refining his skills as a servant leader, ceding control and emphasizing continuous improvement.

The middle of six boys, Fred knows how to stand his ground and fight for what he wants. And what he wants now is a firm that perpetuates his model of investing and to shepherd the team that will make it happen. He gives them credit when things go well and takes the blame when they don’t.

Fred could have retired years ago and dedicated his inexhaustible energy to golf, flying and philanthropy. But he is still where he wants to be — with the DGI team, gabbing over coffee and talking shop.