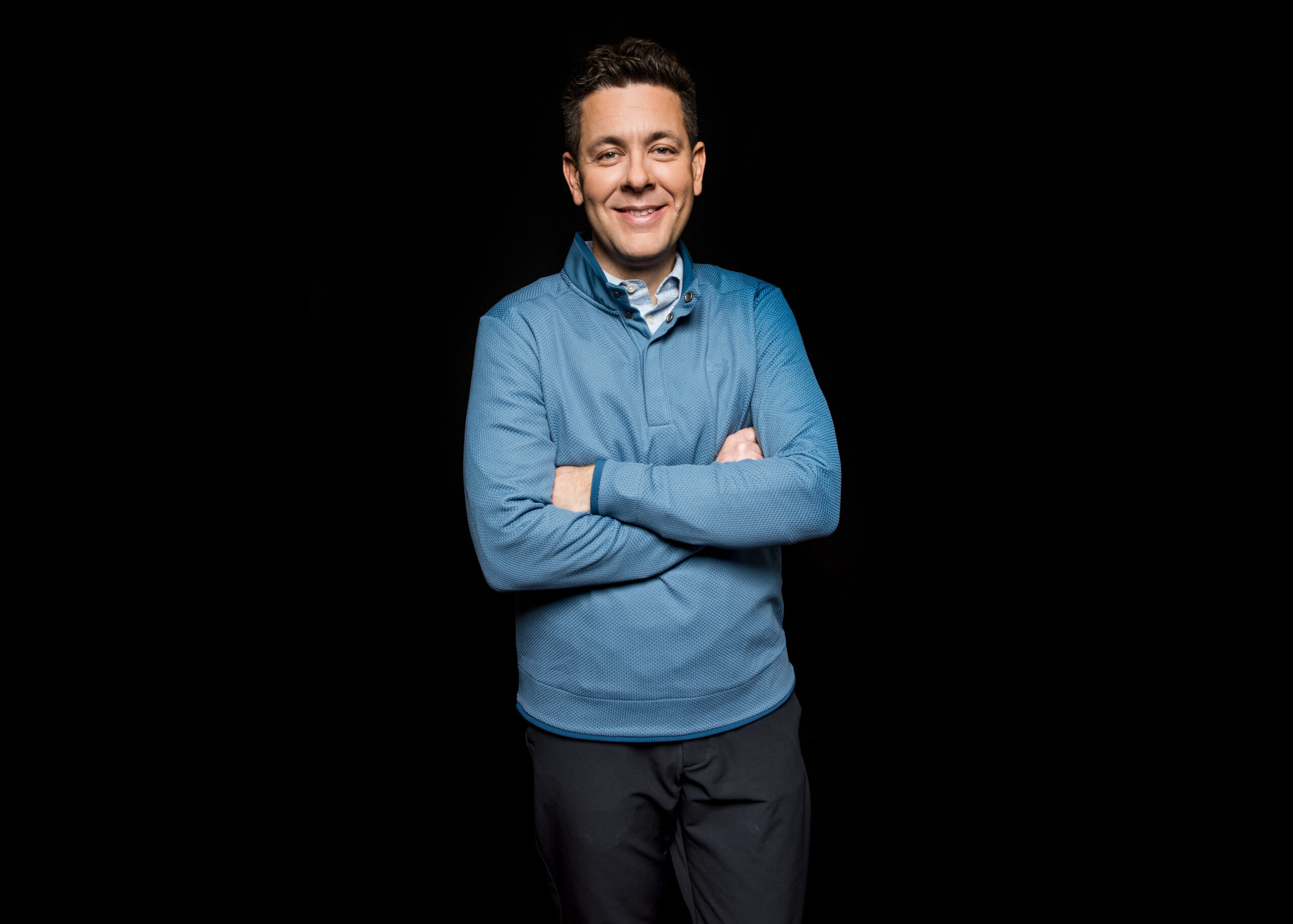 Jason is one of the quiet ones. He diligently researches companies and builds models that identify targets for DGI investment. He’s not the type that calls attention to his work. Even so, people tend to pay attention.

Raised in California by parents who immigrated from the Azores islands, Jason watched their hard work build a good life. He mirrored his parents’ work ethic while pursuing his interests in mathematics, computers and analysis.

Jason is a natural leader who joined DGI in 2011. He builds off his experience as a U.S. Navy officer during two deployments shortly after September 11. A self-contained continuous improvement program, Jason is motivated by curiosity and a willingness to challenge assumptions.

His wife had vowed to never return to live in her native Minnesota. But Jason won her over. When he finished his MBA and landed a job at U.S. Bank, she was on board. They now have two young and active daughters who keep their parents busy with family time and sports.