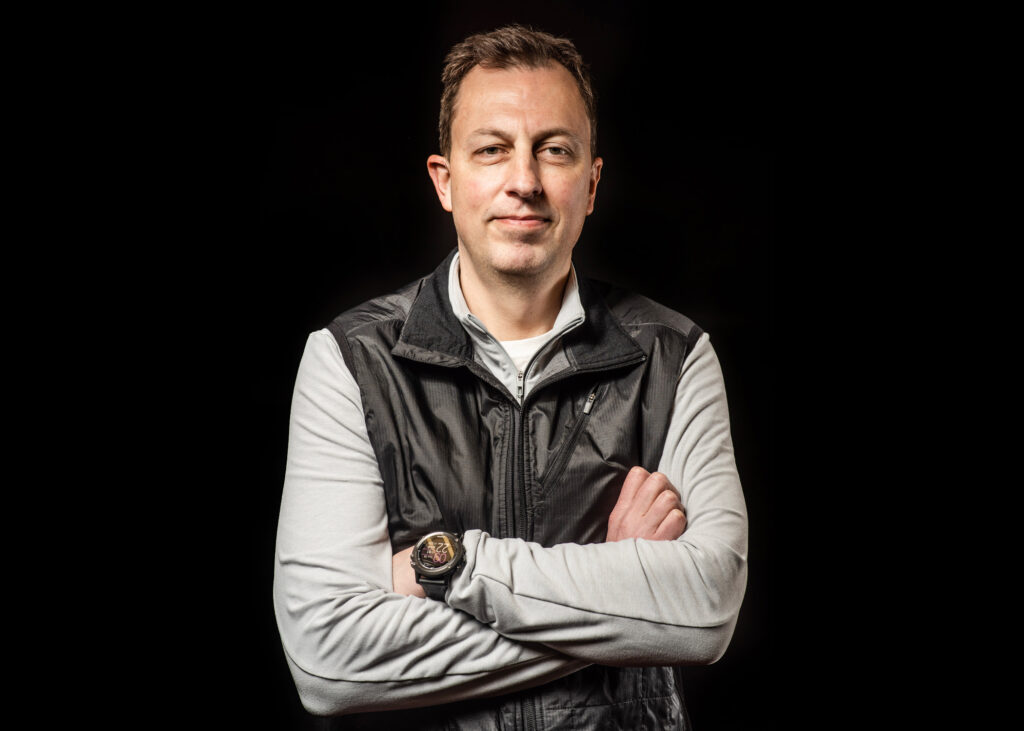 Everything was an intellectual competition for Rob and his four siblings. This battle of wits resulted in a passel of central Minnesota overachievers, including Rob, who directed his competitive zeal toward investing.

Rob revels in the exploration of novel ideas. When he arrived at DGI in 2003, he found his match in culture and investing style, a place where people are provided the freedom to engage with creative ideas and take measured risks. He also found peers who savor his sardonic sense of humor and go head-to-head with him over multidisciplinary concepts.

While Rob acknowledges he can spend too much time “in his own head,” he is motivated to make practical use of mental inspiration in the pursuit of peak performance. He believes excellence is built on a foundation of good habits and solid work ethic, underpinned by a commitment to continuous learning.

As a student of human potential, Rob has incorporated the insights he has gathered over the years into his leadership philosophy. He believes that effective leaders help others flourish both in their work and personal lives. This is why Rob takes seriously his responsibility to mentor his co-workers to be autonomous, self-confident individuals.

When he’s not spending time with family, exercising or reading voraciously, Rob draws and paints. Self-taught, he likes to dabble in new styles. Rob finds parallels between investing and creating art — not focusing so much on the intricate details that you literally miss the big picture.